Roof-installed solar panels save homes and businesses millions of dollars on energy bills. But not all of our time is spent in a home or a business.

Maybe we drive to work, or to an appointment, or go on a road trip, or on a camping trip. Each of these activities has its own energy requirements that is primarily satisfied by fossil fuels; cars run on gasoline, RVs run on diesel, and campsite fires are often started with gasoline.

Is there anything we can do with our cars, RVs, or campsites that will reduce our energy footprint?

In what situations are portable solar panels a viable option?

While they are great options for electric cars, RVs, or USB-powered devices, something like a fire is always going to require a physical fuel.

Cell Phones and Other USB-Powered Devices 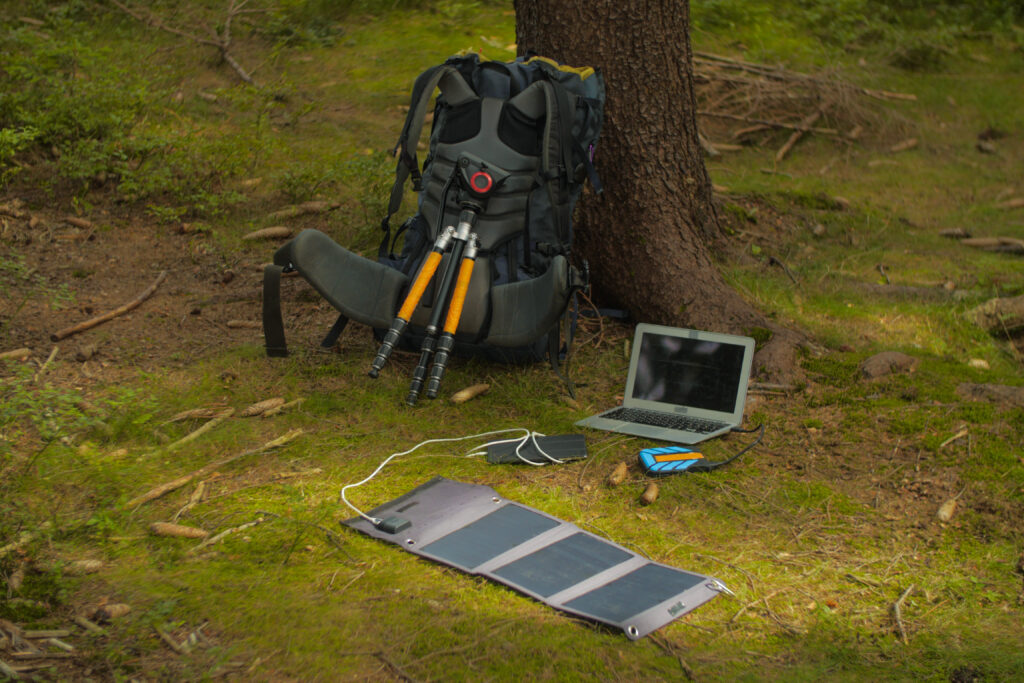 Portable solar-powered chargers can even power your phone or a GPS away from an outlet, erasing all your fears that your GPS will die and leave you stranded on your hike. They could also charge floodlights, stereos, or space heaters.

Cell phones and most USB-powered devices require 2-6 watts when charging, so a panel that generates anywhere from 5-20 watts of power is ideal.

For recharging smaller gadgets, such as cell phones or portable GPS devices, we recommend these panels:

(Additionally, RVs are big and stable enough that they can actually support roof-mounted panels, when that’s more convenient. See “Top 10 Most Cost-Effective Solar Panels for RVs in 2020” for more information.)

Many boats use portable solar panels, including a charge controller, inverter, and battery system to power the boat’s engine. Using solar on boats not only saves money in the long run, but also allows you to charge the boat’s battery without having to manually operate the generator. 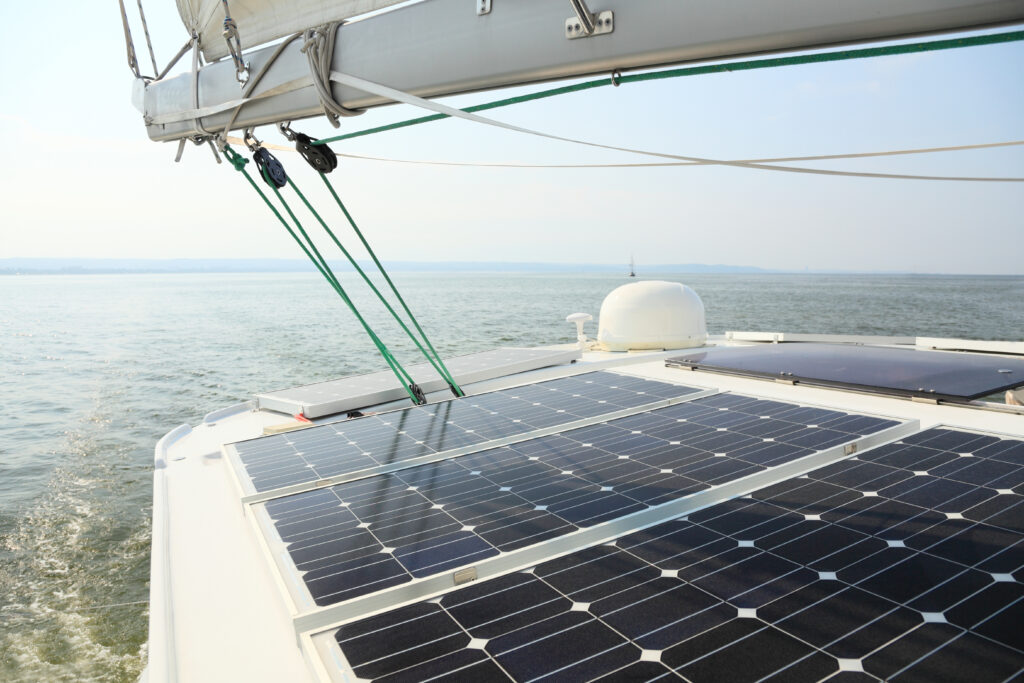 In electric cars, similar to RVs, portable solar panels could charge the batteries away from an outlet. If electric cars could travel farther than 30 miles or so on a single charge, this would be more useful. But being able to recharge the battery in the middle of the day still provides some benefit.

Boats, RVs, or electric cars, can require anywhere from one 100-watt panel to several panels, depending on how the system is set up and how much power you want to get from solar.

For recharging RVs or electric cars, we recommend these panels: 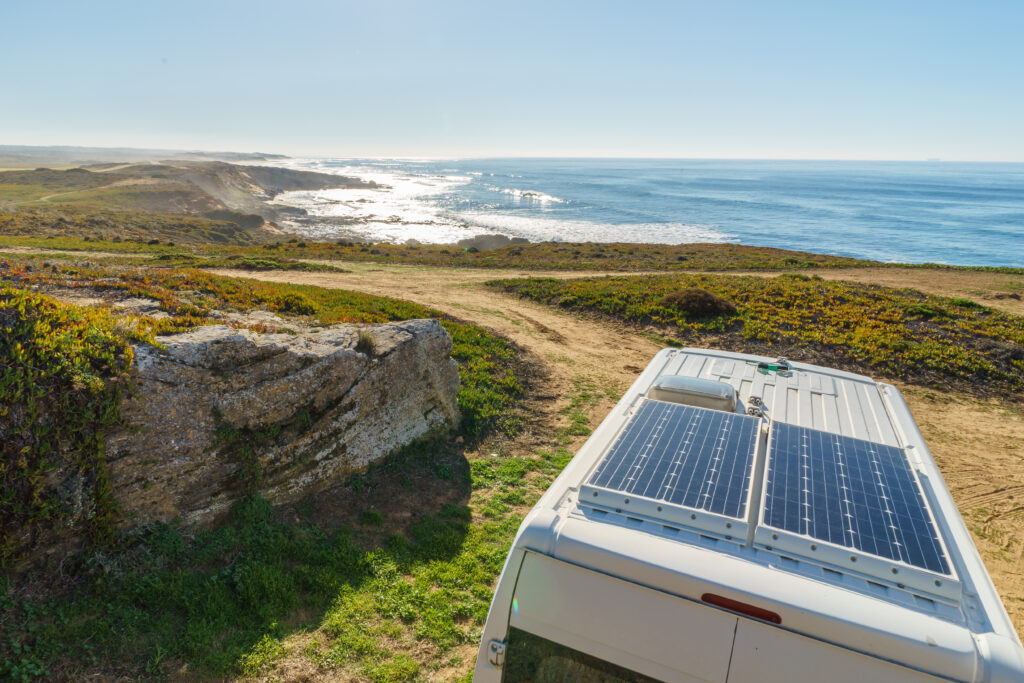 Portable solar panels are not perfect for every application outside of the home. In some cases, such as building a fire or powering a business, the traditional methods are still superior. But if you’re looking for energy-sensitive ways to get power outside of your home, portable solar panels should be your first consideration.