The largest drawback to solar power is finding a way to store energy from day to night and from summer to winter. There are good solar batteries on the market–and they’re getting better all the time–but they’re not the perfect solution. 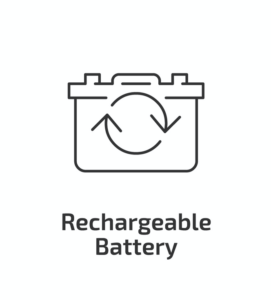 Why would I need batteries?

There’s more sun during the summer than the winter, and more during the day than the night, so solar energy is most efficient on a summer day. But maximizing solar energy potential means relying on it through a winter night. The typical consumer’s response to this problem is to purchase a rechargeable battery with their solar panel system.

What are the drawbacks to batteries?

Batteries are an expensive storage solution; each kWh of storage is about $400. The average annual electricity consumption for a US home is 10,972 kWh. For a home requiring this much energy, the recommended lead battery size is 73 kWh, and a lithium battery size is 38 kWh. This adds between $15,000 and $29,000 to an already expensive solar panel system.

Additionally, batteries aren’t particularly efficient; their round trip efficiency is on average 80%, meaning that 20% of the power is completely lost as it passes through the battery. And as the energy is stored week after week, more and more of it dissipates. 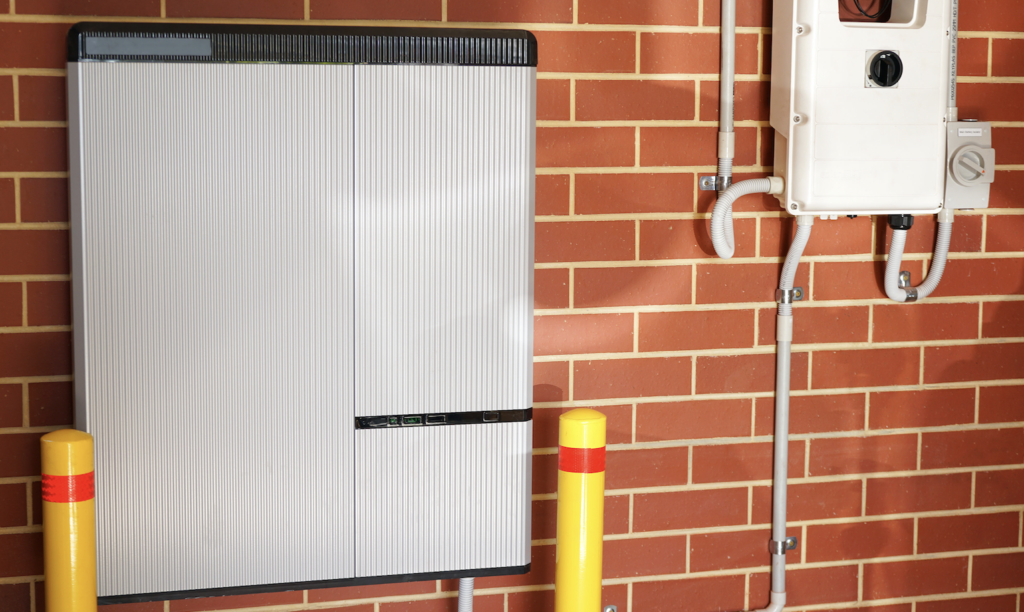 The state of California faces this exact problem in their quest for 100% renewable energy by 2045. This would require 36.3 million MWh of battery storage–7 million MWh of which is expected to dissipate over the winter. Storing this magnitude of energy would cost California about $2 trillion in various storage methods. For comparison, California currently has 150,000 MWh of storage, primarily in what is called “pumped hydroelectric storage,” which was barely enough for their goal of 50% by 2020.

Batteries also have a limited storage. This becomes a problem–especially on the sunniest days and through the summer. But because the problem is so widespread, scientists are actively seeking a solution.

While batteries are currently the primary energy storage unit available to the typical consumer, there are other options which are quickly rising through the ranks.

What are the energy-storage alternatives to batteries?

Thermal storage units heat water, salt, or rocks with any excess energy produced by solar panels. They then store the heated medium in insulated containers. When the energy is needed, the heat is removed and transformed into electricity in a process similar to the one used by air conditioners.

Good news: thermal storage is available to consumers! It costs about $30 per kWh, as compared to a minimum of $400 per kWh for batteries. And where batteries had a round-trip efficiency of about 80%, thermal energy storage has an efficiency closer to 99%. These impressive numbers make thermal storage an attractive alternative to batteries.

Thermal storage systems aren’t mass-produced to the level that batteries are, but they are available.

Power to gas (P2G) uses energy to split water into H and O molecules, converting it to hydrogen or methane. 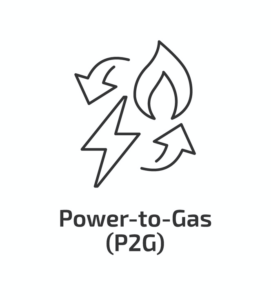 When solar panels produce more energy than is being used in the home, the excess energy splits the water and creates gas that is usable for power later. The gas is stored in canisters like those typically used for propane.

This is (objectively) by far the coolest way of storing energy. Imagine a world where everything is powered by 100% renewable compressed gas! Unfortunately, as of 2018, this energy storage option was used primarily in research and pilot facilities (mainly in Germany), so it may be a few more years before it is commercialized.

While P2G is currently more expensive than batteries, it doesn’t lose charge over time like batteries do, transfers easily, and would fit nicely into our existing gas-driven infrastructure. 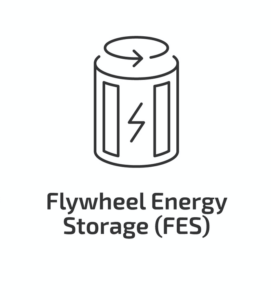 When energy needs to be the stored, it powers up flywheels; the more energy that needs to be stored, the faster the flywheels spin. The rotors have as little friction as possible and are aided by magnets, so that the rotational energy of the system is maintained.

Flywheels have a very limited amount of storage; once the flywheels reach about 50,000 rpm, they can’t go any faster and therefore can’t accept any more energy. But they are on average cheaper than batteries; for industrial purposes, they cost about $3 million per MWh. This makes them three times more expensive than hydroelectric, but up to 73% cheaper than batteries.

Again, flywheels are not yet produced for the average consumer–they’re primarily used by NASA and similar companies–but may be heading towards mass consumption.

When the output of solar panels is more than the home needs, extra energy powers a water pump that forces water up a hill. When the energy is needed again, the water flows back down the channel and passes through turbines to create electricity. 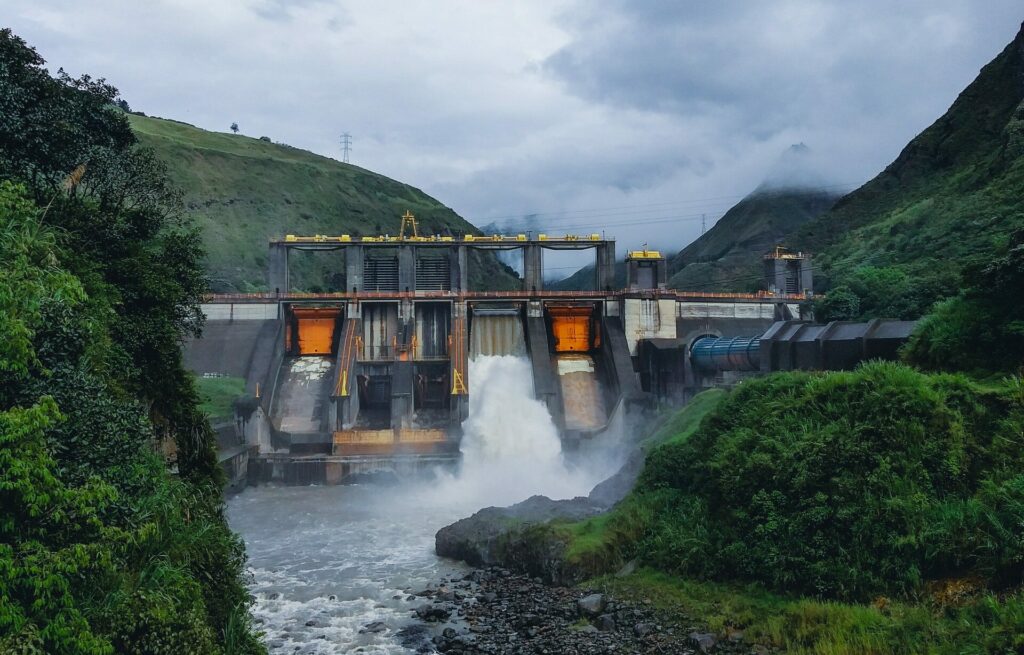 This kind of system currently costs more than $1 million per MWh to install, and so is primarily used by large energy farms. On such large scales, battery storage can cost up to eight times as much. Unlike batteries, hydroelectric storage systems don’t lose power over time–only a little due to evaporation, but this is replaced in due turn by rainfall.

As the pumped hydroelectric storage system is improved and miniaturized over the next few years, it has the potential to become a viable and cheaper alternative to batteries.

So if you’re looking for alternatives to purchasing batteries to store excess solar energy, there are many in the making. Pumped hydroelectric storage, power to gas, and flywheels are all great options if you have millions of dollars to spend. But for most of us, thermal storage is the only real alternative to batteries; it is much closer to mass production, cheaper per kWh, and more efficient.

Photo by Antonio Prado from Pexels