The California Camp Fire of 2018 left an estimated 2.7 million people without electricity for seven days. The fire affected a relatively small area; only 50,000 people had to evacuate their homes. But Pacific Gas & Electric (PG&E) serviced a much larger area running on the same power grid. When their grid was damaged by the fires, they chose to turn it off for the entire area.

High winds can damage power lines, which sometimes leads to electrical fires. California is already prone to fast-spreading wildfires. We want to avoid adding our own man-made flames.

Reconfiguring the power grid would decrease the danger of wildfires in California, by both decreasing the number of fires started and slowing the progress of existing fires.

The first is for individuals or neighborhoods to go off the grid completely. The second is for neighborhoods and communities to create their own smaller power grid, called a microgrid.

Each of these systems–going off-the-grid and using a microgrid–works in a unique way to help prevent or impede fires. 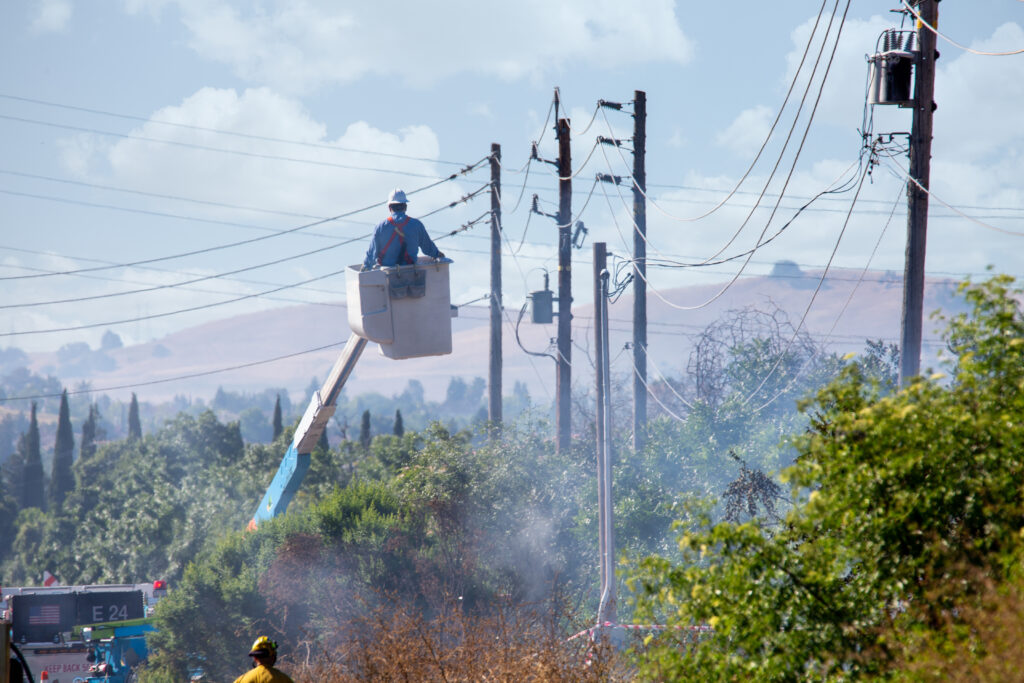 Going off the grid allows individuals to have access to power, even when their neighborhood’s power grid is damaged or turned off. If a wildfire were to damage the neighborhood or city’s grid, having an off-the-grid system would allow continual access to power. (They’re essential micro-microgrids, which we’ll see in a minute.)

Because off-the-grid systems generally involve an underground wiring system, they are much less prone to weather accidents that lead to fires. They are also much smaller than the typical power grid, so if a fire were to start (against all odds), it would remain contained in a small area.

If your power company hasn’t been able to provide a backup generator or microgrid for your neighborhood yet, you may consider taking matters into your own hands by installing an off-the-grid system. These typically include solar panels, an inverter, and a battery. Depending on the size of the system, it can provide power for your home indefinitely.

In addition to allowing continued access to power when the neighborhood has gone dark, going off the grid is extremely beneficial to the environment and saves you money over the long run. 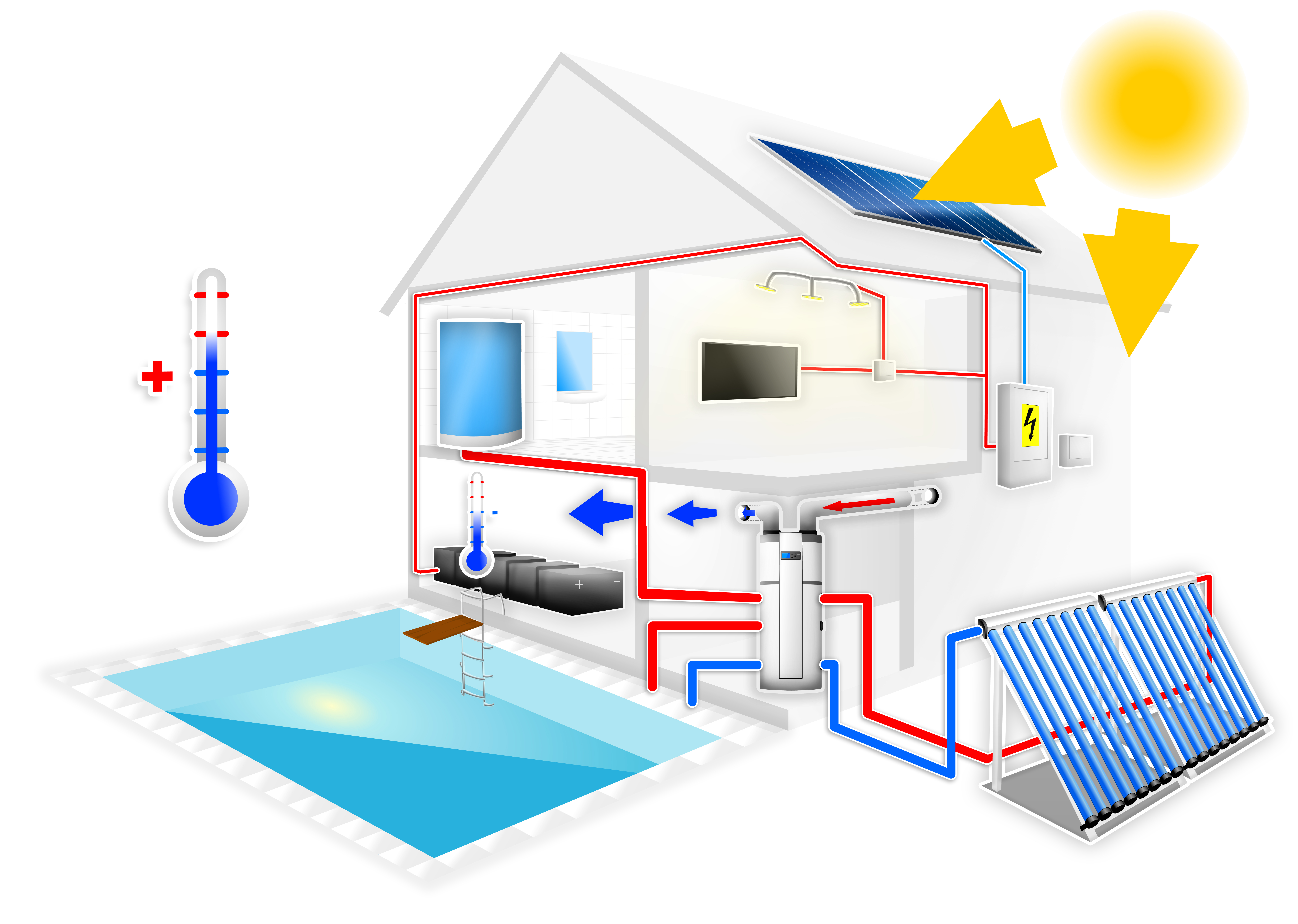 California has run many experiments on microgrids, and found that they increase grid reliability, safety, are capable of providing reliable power despite the inconsistency of power received from solar power, and are very compatible with high renewable energy generation resources.

In the case of a wildfire, if one neighborhood’s microgrid were damaged, the next-door neighborhood would still have power–thanks to their own microgrid.

Microgrids also decrease the likelihood of power grids causing fires, because they eliminate a lot of the infrastructure that can start fires when damaged. Microgrids don’t rely on overhead power lines, for example; it can all be wired underground.

Microgrids do have some drawbacks. They can be more expensive to build and maintain than larger power grids, and can contribute more to carbon dioxide emissions. However, they are still much safer alternatives to larger power grids in terms of electrical fires and wildfires.

Have microgrids worked against fires in the past?

The Blue Lake Rancheria tribe, located in Mad River Valley, CA, installed a microgrid system previous to October 2019, when PG&E made the decision to cut power to millions of their customers. Their microgrid worked so effectively that while the surrounding area had no power, their hotel housed businesses and hospitals. “The reservation’s gas station and mini mart were among the only ones open, drawing a nearly mile-long line of cars” (washingtonpost.com).

People came to the only open gas station–open thanks to a microgrid–to get gas for their home generators.

San Diego Gas & Electric Co. has already installed a microgrid in Borrego Springs, CA. The microgrid has successfully powered the town through both planned and unplanned outages.

It’s hard to prove that microgrids have worked against fires because of a lack of data, but the fact that they work during power outages is a solid initial proof. And scientifically, they have to cause fewer fires because of their different infrastructure.

Are any microgrids being built in California?

Yes! PG&E plans on building upwards of 20 microgrids before the 2020 wildfire season hits California. These microgrids won’t completely replace the larger power grid. Instead, they will kick in when PG&E shuts off larger power grids because of dangerous weather. By installing these microgrids, PG&E hopes to decrease the number of customers who lose power when grids are shut off by one-third.

In addition to building microgrids, PG&E–and many other local companies–are willing to help customers install their own microgrids (or off-the-grid systems).