Why Our Government Wants Us to Invest in Clean Energy

Renewable Energy in the Public Sector: why the government’s pro-renewable energy stance should inspire us to follow in their footsteps

Googling “clean energy debate” returns 77.9 million results (which is coincidentally the same number of results as the query “Richard Nixon”). Searchers question whether or not switching to renewable energy should be a priority. They wonder whether the switch to clean energy should be made in the private or public sector. And finally, they want to know how quickly–if it all–we can switch over to 100% clean energy.

Despite the highly politicized debate raging in the U.S. of A., the government is promoting renewable energy, and their commitment to cleaner energy should inspire us to invest in it as well. Here are just a few of the efforts the government has made in the public sector over the past few years:

As of 2020, the U.S. government has invested almost $300 billion in clean energy (statista.com). This is a lot of money. They gave $8 billion to support energy research and development (including primarily research in areas of renewable energy) in 2020 alone (itif.org). 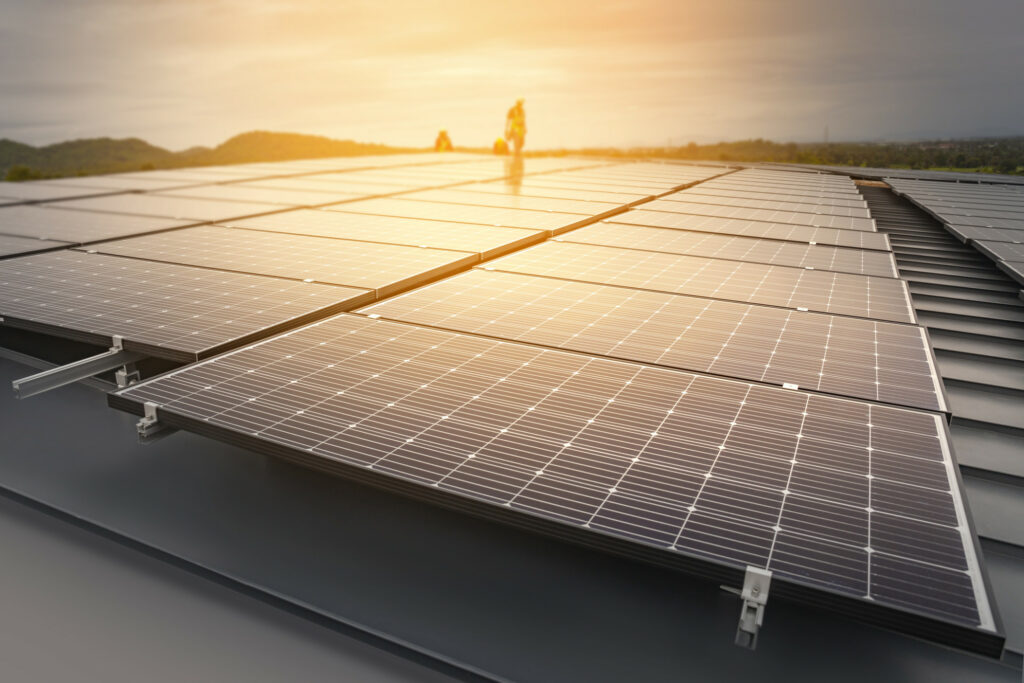 They’ve also been working on improving the energy-efficiency of their buildings. “From 1988 through 2012, the site energy intensity (consumption divided by floor area) in U.S. federal buildings decreased by 30 percent” (usaid.gov). The federal government had decreased their energy consumption by almost forty percent, which is a clear sign that they are on the renewable energy bandwagon.

One famous public government-funded renewable energy project is Millennium Park, in Chicago. It cost $490 million to build, was funded partially by the local government, and houses the world’s largest green roof. 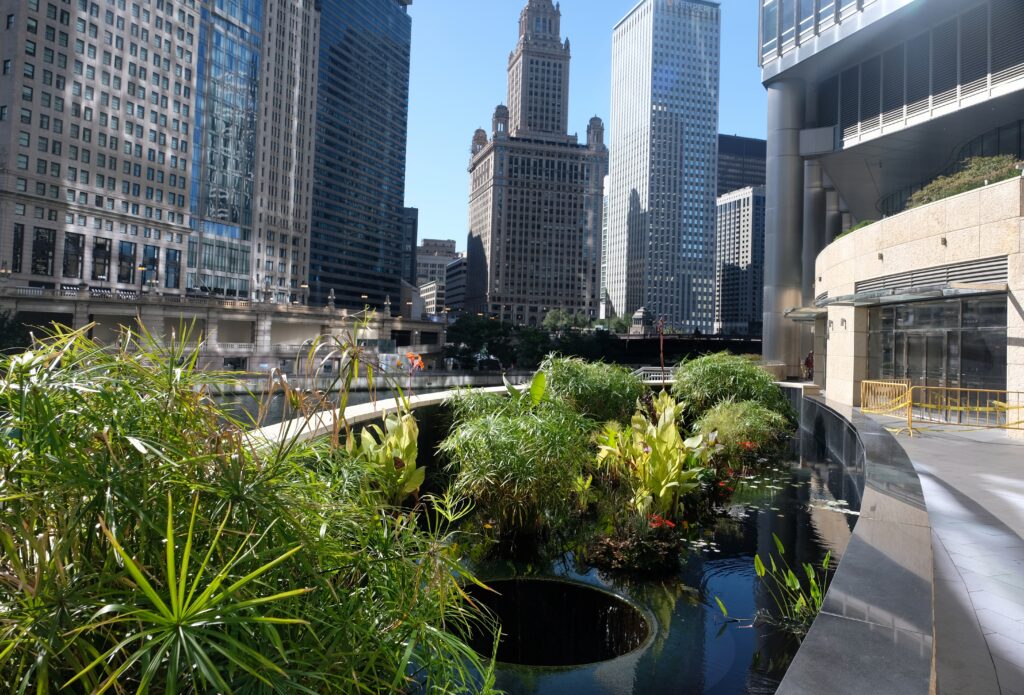 The government is home to some of the brightest minds in the nation. And they believe–as we should–that investing in renewable energy “offers a good return on investment and makes good business sense” (usaid.gov).

While we might not have billions of dollars to invest, we might have thousands. And investing these thousands of dollars in renewable energy has been proven to offer a high ROI. An oft-quoted and well-proven statistic reports that investing $15,000 on solar panels now will earn you a profit of $20,000 in the following 20 years.

The Government’s Message for Us

Another reason the government has moved towards clean energy is to send us a message. They want us to understand the importance of energy conservation, and they try to set an example. Because of the ever-changing faces in the government, this message may sometimes get lost. But the main theme since the 1990s has been a push towards cleaner energy.

For example, in 1993, President Clinton signed Executive Order 12845. This required the federal government to purchase only ENERGY STAR computers and monitors. This increased the market value of ENERGY STAR products and gave them publicity, and is arguably the reason that they are still so popular today, thirty years later.

Scientists have proven time and again the environmental and economic importance of investing now in clean energy. And the government has given us the proof we need through their example. All that’s left for us to do now is to do the same: invest. For the environment, our finances, and as an example for our neighbors, we need to invest.

So while there is a huge renewable energy debate occurring throughout our country, the government has already solidly put its foot down on the side of clean energy. And it has been paid back tenfold for its investments.

The government has set the example for us and has given us proof that it works. All that’s left is for us to take the first steps towards cleaner energy for ourselves. 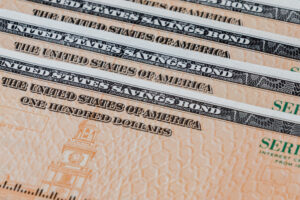 23% of Americans polled (pewresearch.org) said that developing alternative renewable energy sources is a less important energy priority than increasing production of fossil fuels. So almost a quarter of us think that transitioning to renewable energy should not be a priority.

The Republican platform includes a belief that the “best way to promote the development of renewable energy is through the private sector” (republicanviews.org), while some Democrats believe the opposite. (library.cqpress.com)

It’s possible that one reason the government has been largely moving towards renewable energy is that 77% of officials promote it (pewresearch.org), which is more than a majority, and therefore allows for pro-clean energy bills to be passed more easily. However, it’s also possible that they’re seeing things more clearly, and have been inspired to invest so much in renewable energy.

Government influence over markets is historically something that capitalist societies avoid, so it’s interesting that the U.S. government chose to promote ENERGY STAR products above its competitors’. While this executive order was definitely beneficial to the environment in the long run, it may have negatively affected the free market.