Can Solar Panels Use Ultraviolet or Infrared Light?

Can Solar Panels Use Ultraviolet or Infrared Light?

Could solar panels on the moon function? Could they be installed inside your home, behind your windows? Is there a reason solar panels have to be pointed directly at the sun to collect light when the entire world is filled with light? The answer to each of these questions has to do with a solar panel’s ability to convert photons into energy.

The light that hits our Earth from the Sun is made up of many different wavelengths across the electromagnetic spectrum. Of this light, only about 42-43% is visible to the human eye. However, all light, even light outside of the visible range for humans, is composed of photons. Solar panels work by converting these photons into energy.

The vast majority of solar panels are made of materials that convert primarily visible light. They were designed this way because visible light makes up most of the light that hits the Earth and has a higher energy concentration than infrared (which also makes up a significant portion of light that comes to Earth). But there are solar panels made of different materials that work best with other parts of the electromagnetic spectrum—e.g. ultraviolet or infrared light rather than visible light. 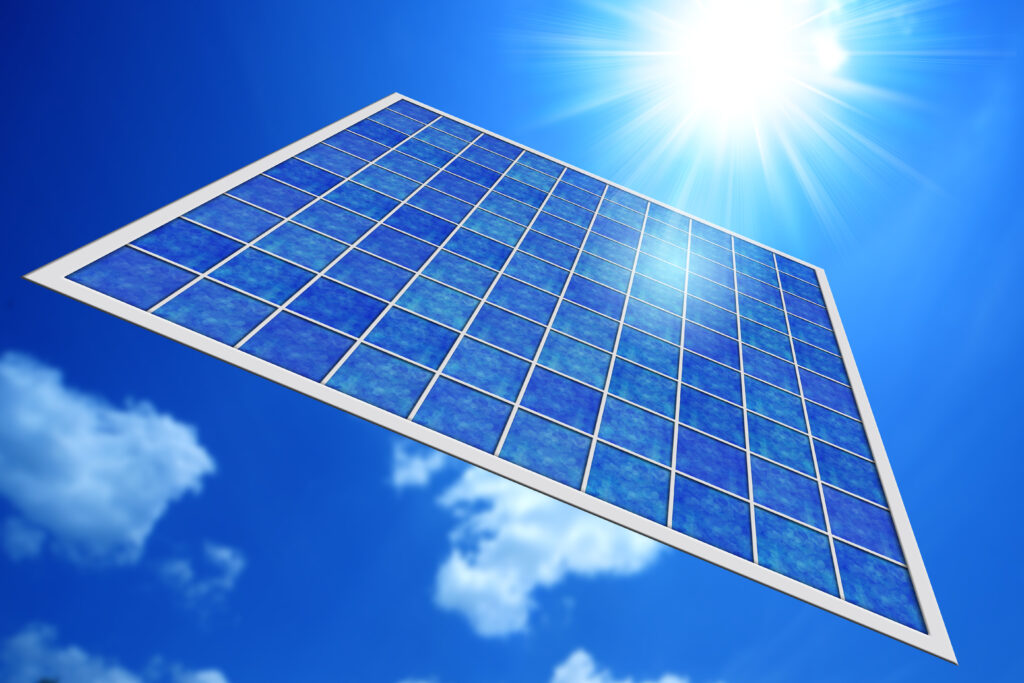 One of the of wavelengths that isn’t visible to us is ultraviolet (UV) light. Approximately 4% of sunlight that reaches the ground–and your solar panels–is ultraviolet. UV light contains photons solar panels transform into energy. In fact, because of its higher wavelength, UV light even contains more energy per photon than visible light. But because it makes up such a small percentage of the light that reaches Earth, it’s still not as efficient an option as visible light.

Japan has developed transparent solar panels that could use UV light to generate electricity. These panels could be an energy-efficient replacement for windows. They have a 16% efficiency of converting UV light to energy, which is about the same as an average visible light solar panel, but the UV panels have the disadvantage of receiving fewer photons to begin with (4% as compared to 43%).

Because visible light makes up ten times more of the light that hits the Earth than UV light, and despite the fact that UV light does have a slightly higher concentration of photons, it’s not particularly reasonable to use panels that transform UV light into energy when visible light will always be an option.

But solar panels that could transform UV light and other types of radiation into energy would have interesting applications to the solar industry. While some visible light solar panel options could also be integrated in windows, the UV window panels have the additional advantage of being cool.

Since glass blocks the majority of UV radiation, putting these solar panels inside your home—behind your windows—would decrease their efficiency.

Another potential application of solar panels that could transform UV light into energy is putting solar panels on the light side of the moon. The Earth’s atmosphere protects it from the majority of the Sun’s powerful radiation and light. The moon has essentially no atmosphere, so the amount of UV light that reaches it is much larger. 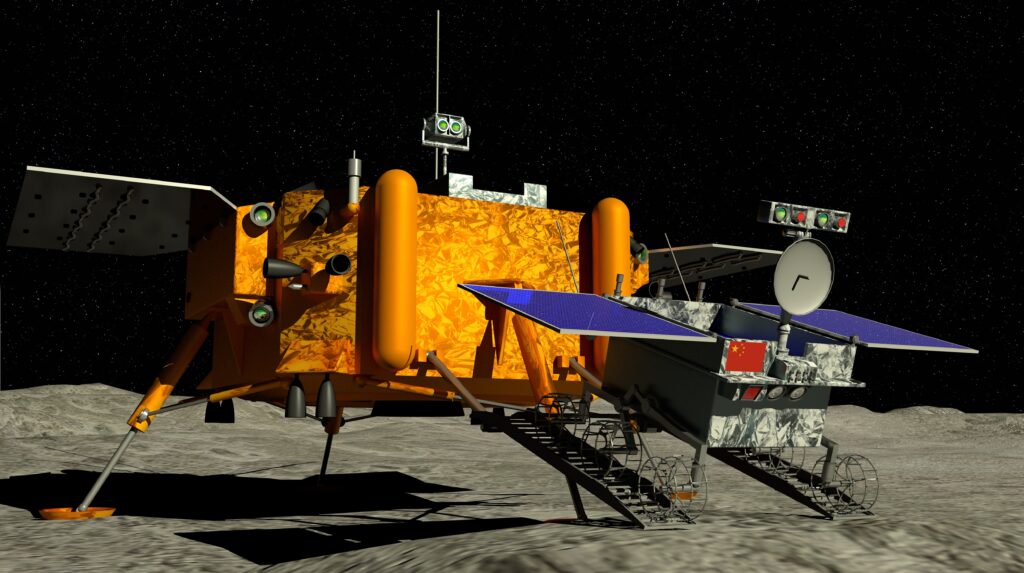 Infrared light has a lower wavelength than visible light and therefore contains less energy per capita. So while 52-55% of the light that enters our atmosphere is infrared, it doesn’t have as much potential energy as the 43% of visible light.

Researchers in Idaho, Massachusetts, and Missouri have all contributed to designing solar “panels”–although ”antennae” would be more apt–that can take heat energy from infrared radiation from the sun. These solar energy generators are super awesome because while most solar panels can produce no energy after dark, infrared antennae can take heat energy from around them 24 hours a day. They reportedly also have a higher efficiency than traditional solar panels.

These nanoantennae could be used in various applications. They could be attached to phones to charge them away from outlets. They could charge computers, lights, and maybe even cars. Research is still in early stages on these antennae, but they could transform the solar industry.

Panels that could transform x-rays and gamma rays into energy would have even higher concentrations of photons. Like UV rays, they could be effectively used on the moon to create enormous stores of energy.  Logically, any solar panels on the light side of the moon would receive and process more photons. More light means more energy, so these panels would therefore be able to produce more energy than solar panels on Earth. 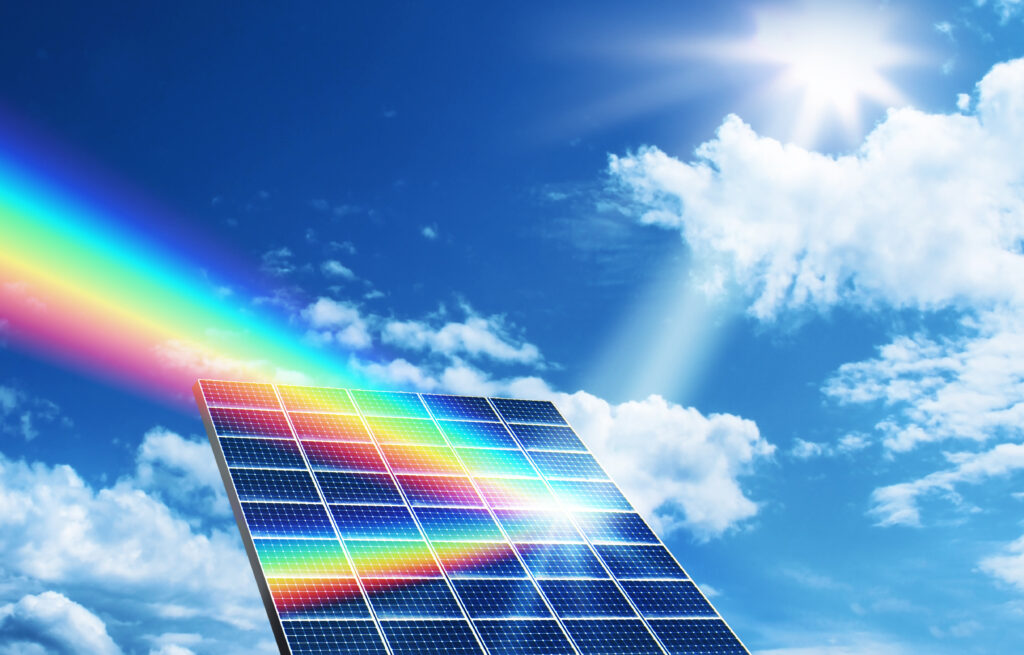 A different approach to building solar panels that can accept different types of wavelengths is just to convert unusable wavelengths to usable ones. Luminescent solar concentrators work to do exactly that: converting many types of light into electricity and passing that electricity through solar panels so it can be used. They also have the benefit of being able to function even when facing away from the sun; they can collect even reflected or diffused light.

Most commercialized solar panels are built to use visible light. But there are panels in development that might use UV or infrared light. And while some of these panels would have lower cost-to-efficiency ratios, others are more promising and might soon be commercialized.