$25 Home Renovations To Protect Your Home from Floods

And the danger of floods is increasing. National Geographic states that “climate change is increasing the risk of floods worldwide, particularly in coastal and low-lying areas, because of its role in extreme weather events and rising seas. The increase in temperatures that accompanies global warming can contribute to hurricanes that move more slowly and drop more rain, funneling moisture into atmospheric rivers like the ones that led to heavy rains and flooding in California in early 2019.”

Earthquakes can also cause floods if you’re unlucky. According to the Michigan Technology University, the third most dangerous earthquake hazard is flooding caused by dams breaking.

While you might think that you’re too far from a river, dam, or the ocean for flooding to be an issue, FEMA suggests that “everyone lives in a flood zone”. Although the degree to which your home is in danger might vary, it is possible that any home anywhere could experience flooding. 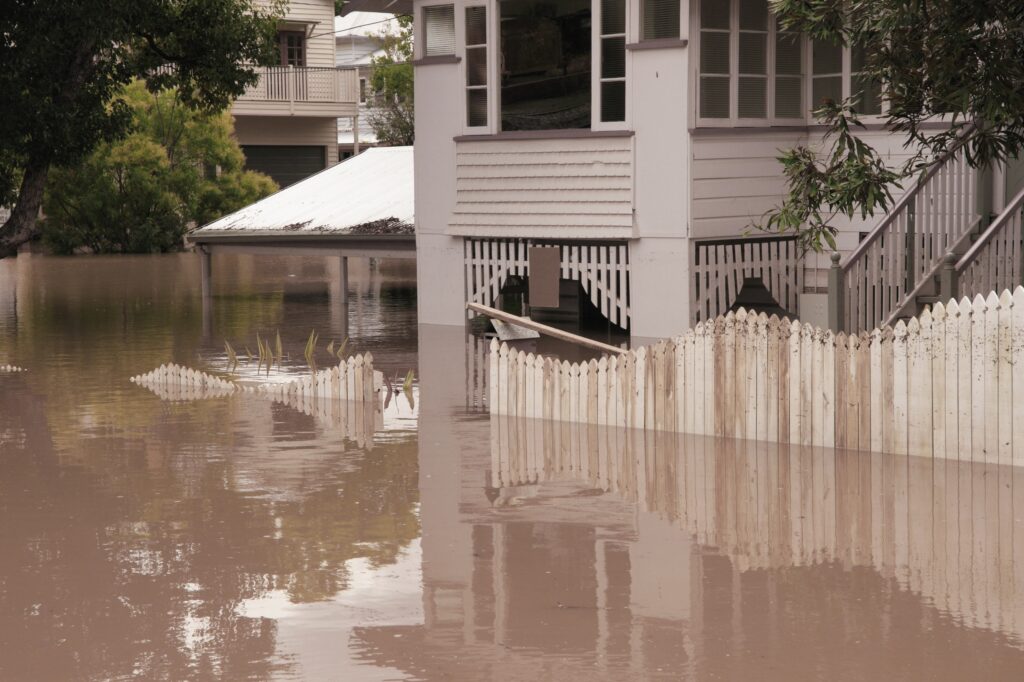 FEMA recommends several home renovations to prepare for a flood. Be sure to start preparing well before it becomes too late. 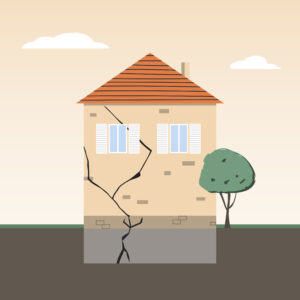 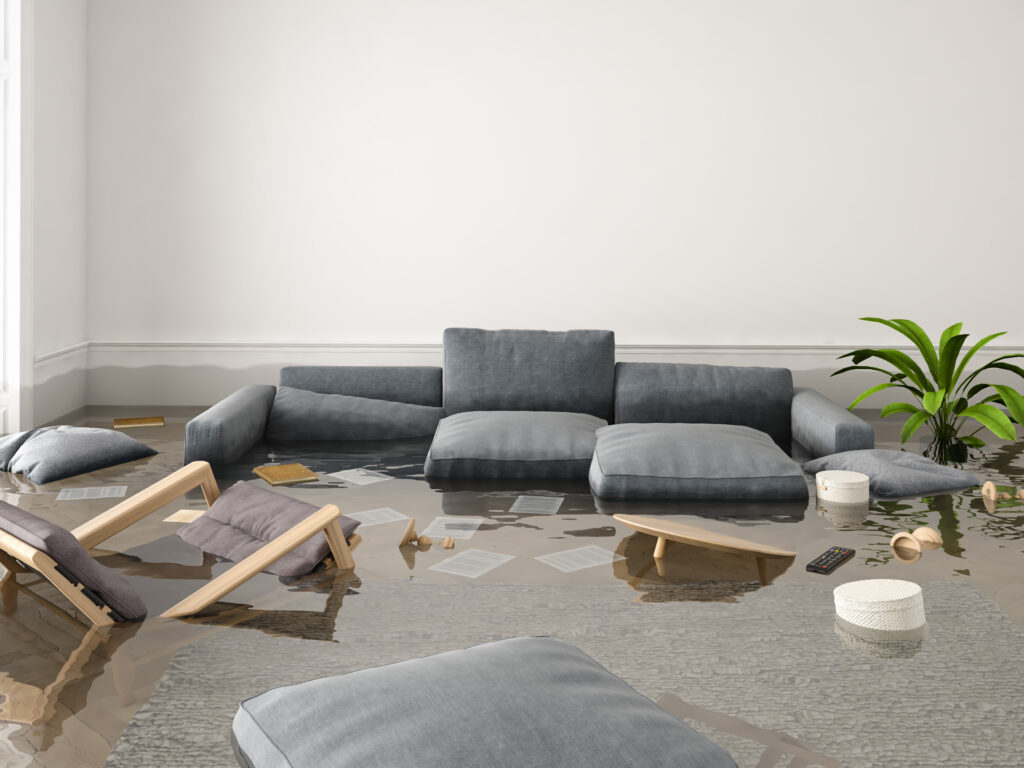 How to Renovate for Less than $25

Most of the above home renovations would likely be more safely and reliably done by a professional. But if you’re the adventurous type, here is exactly how you can do each of these renovations for under $25:

Sealing foundation cracks can be done from both inside and outside the wall.

Although my first response would be to fill the crack in with either caulk or cement, professionals suggest that this instead has the potential to make the crack worse; it can’t possibly fill the entire width of the crack and thus creates a kind of dam behind which the water builds until the pressure becomes too much and it spurts through.

Instead, they suggest using a polyurethane injection system to insert expanding foam. The foam hardens, filling in the entire depth of the crack much better than caulk or cement would, and thus creating a more effective barrier against water. (For more specific instructions, the Erickson Foundation website has lots of useful tips.)

Searching for “polyurethane injection foam” on Google brings up several options for less than $25, including “ Powers TriggerFoam Pro Standard Expanding Polyurethane Foam,” which rings in at $10 (but doesn’t include a gun or injection tool).

Lowe’s sells a backflow valve for $5.98, entitled “AMERICAN VALVE Sillcock Brass 3/4-in MGHT Vacuum Breaker.” If you do the installation yourself, you would save about $100 from the average installation and product price. 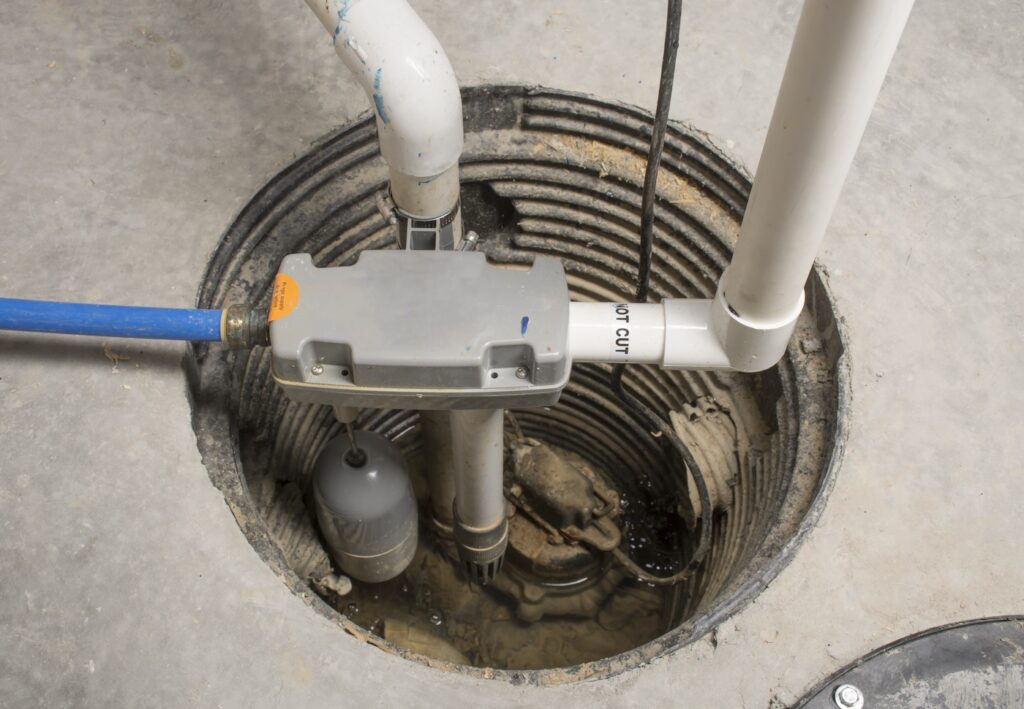 Installing a sump pump is for only the most adventurous amongst us. Find a spot that gathers lots of water under your house. It needs to be a place near a ground fault interrupter outlet which has lotsa holes in it. If there’s no such outlet near the spot that gathers the most water, get one installed. Installing a sump pump takes a lot of advanced plumbing knowledge, but if you want to save $100 on the installation by performing it yourself, diynetwork.com has very specific instructions. Unfortunately, sump pumps are impossible to find below $300.

If a backflow valve isn’t possible in your home, drain plugs perform a similar function. They’re fairly easy to install; you just need to find the size and type that will fit each pipe. Additionally, all cost less than $25.

Other suggestions to protect your home from flooding include:

Increase your home’s safety by performing these four inexpensive renovations and enacting these tips.